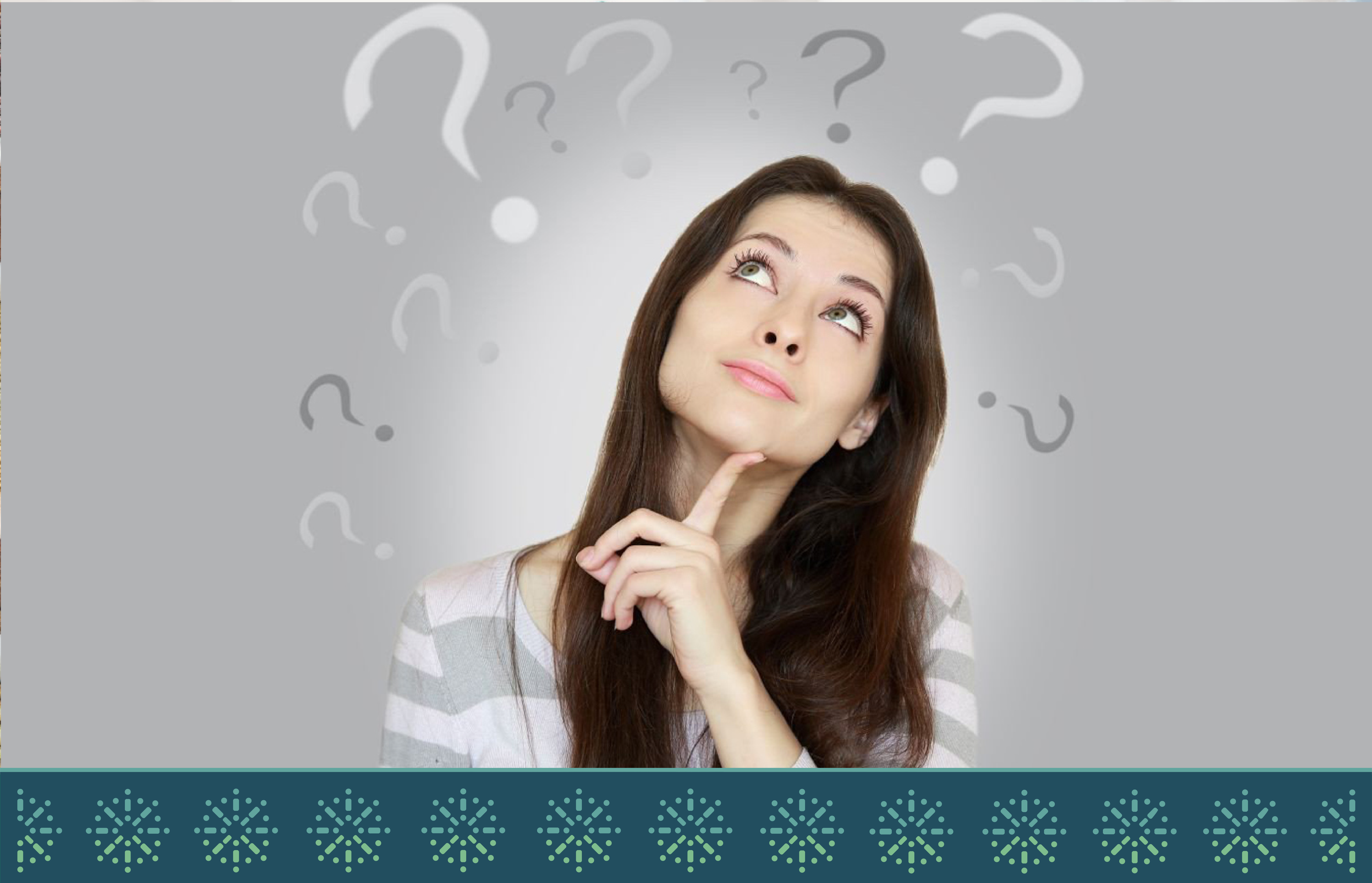 My goal in writing these blogs is to help educate those researching prebiotics, probiotics, and gut health in order to improve their own well-being.  Part of my motivation stems from trying to correct the misinformation and ‘pseudo-science’ that tends to run amok on the internet.  For example, one of the first links to come up when I search the term ‘prebiotic’ says something to the effect of “if you feel unwell after eating foods containing prebiotics, then maybe prebiotics just aren’t for you.”

Prebiotics are food for probiotics and the other healthy microbes living in our gut.  Failing to feed this microbial ecosystem leads to Dysbiosis, an uncomfortable condition associated with digestive issues, inflammation, and serious diseases, such as Type 2 Diabetes and Cardiovascular Disease.  Recently, Parkinson’s Disease pathology was linked to the presence of harmful Proteobacteria, which is a characteristic of Dysbiosis.  There are literally thousands of scientific articles published that describe the safety and efficacy of various prebiotics.  Like any healthy scientific field, there are debates and arguments about specific details, but one thing is certain:  Prebiotics that promote the Bifidogenic Effect to enhance the microbiome are good for your overall health.

Why then are people questioning the importance of prebiotics?

This is likely due in part to the novelty of the term Prebiotic, which was first defined in 1995.  Being skeptical of a new fad is healthy but prebiotics are not a fad – they are a part of traditionally healthy diets that we have only recently become aware of.

Another possible reason why people may be suspicious of prebiotics relates to where they work and how they function.  Bowel movements and fecal matter are unlikely to become go-to ice breaker topics at parties, but growing appreciation for all that goes on inside our gut justifies overcoming these taboo subjects.

A third reason relates to the relationship between prebiotics and mild gastrointestinal issues, such as gas and bloating.  Generally, these issues subside as your gut microbiome adjusts to this source of nutrition, a topic that I will explore further in another blog.

So unless you have made extensive efforts to remove fiber and any other sources of prebiotics from your diet, you are, in fact, consuming prebiotics.  The real question, and perhaps the original source of confusion, is whether you should be actively seeking out foods or supplements that will increase your prebiotic intake.  Given that most people get an average of 3-8 g of fiber per day, and that prebiotic fiber is an important source of nutrition for their gut microbiome, most people should indeed be doing something to increase the amount of prebiotic material they consume.  And that’s not trendy advice nor is it presented in flashy language, it’s just evidence-based information to help you make better decisions about your health.