DIGESTION RESISTANT STARCHES NURTURE YOU THROUGH YOUR GUT BACTERIA 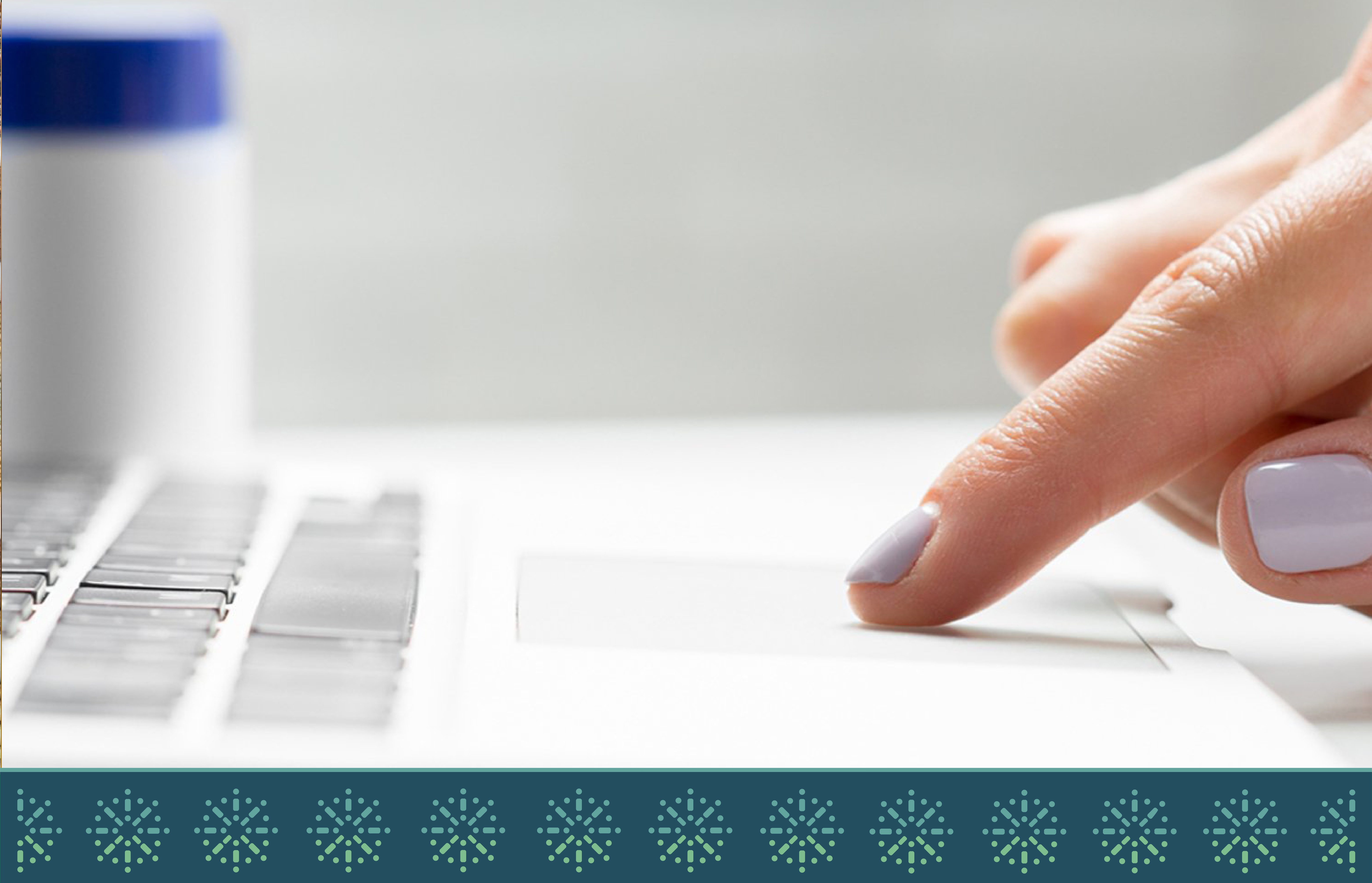 At first glance, the idea of eating digestion resistant starch (DRS) for gut health may seem paradoxical. Why eat something that cannot be digested?

The answer lies in the trillions of microorganisms that inhabit your gut.

Starches are carbohydrates, made up of glucose molecules joined together in long chains. A number of factors determine how easily a starch is digested, including physical barriers and the percentage of amylose. The glucose chains in amylose are wound tightly into a coil that prevents digestive enzymes from attacking the bonds holding the chain together. The more amylose a starch contains, the more resistant it is to digestion. Starches that tend to clump together—whether naturally or because of chemical modifications—are also more difficult to break down.

Based on laboratory tests, scientists define rapidly digestible starches as those that can be broken down into their individual glucose molecules within 20 minutes. Digestion resistant starches, on the other hand, take longer than 120 minutes to come apart.

In our bodies, most foods, including easily digestible starches, are broken down in the small intestine. Resistant starches are only partially digested in the small intestine and arrive in the large intestine mostly intact. There they serve as food for your gut bacteria, which convert the sugars into metabolic byproducts that feed other bacteria to foster a diverse microbial community (microbiome).

The most well studied byproducts of DRS fermentation are short chain fatty acids (SCFAs). Many of the health benefits of DRS stem directly from its ability to boost SCFA production in the colon. Higher levels of SCFAs lower the pH in the colon to create a more acidic environment, which helps to keep harmful bacteria like Clostridium difficile in check while supporting the growth of beneficial gut microbes. Once absorbed into the body, SCFAs act as signaling molecules that can alter fat, glucose, and cholesterol metabolism.

Studies in animal models and humans have shown that SCFAs can increase the breakdown of fat and lower blood glucose and cholesterol levels. A double-blind, placebo-controlled trial of 86 adults, for example, found that consumption of flour supplemented with DRS lowered blood cholesterol levels by 7.2% compared to consumption of unmodified flour. When the investigators zeroed in on study participants with metabolic syndrome—a group of conditions including high blood pressure, cholesterol and sugar, and excess fat around the waist—they observed a decrease in body fat percentage, blood cholesterol and waist circumference after 12 weeks on a DRS-enriched diet. These changes were attributed to shifts in the composition of the gut microbial community and an increase in SCFAs.

Other smaller studies have highlighted the potential of DRS in diabetes management. For example, DRS supplementation improved insulin sensitivity in both healthy subjects and those with pre-diabetes. Another study found that four weeks of DRS consumption significantly increased insulin secretion in overweight individuals at risk of developing Type 2 diabetes. In addition, scientists are investigating the unique effects of DRS in ageing populations.

To fully reap the benefits of DRS, a minimum of six grams per meal is recommended. Yet despite the advantages of DRS consumption, most people are not eating enough. A 2008 study estimated that the average American consumes three to eight grams of DRS each day. In contrast, DRS consumption in developing countries is estimated to be 30 to 40 grams per person per day. This difference is largely due to the prevalence of highly processed foods in the average Western diet.

Food processing techniques such as milling often reduce DRS content so whole or partially milled grains have higher levels of DRS than highly refined grain products like white bread. Resistant starches are highest in raw potatoes, green bananas, cooked legumes, peas, and cooked and cooled starchy foods like rice and potatoes. Even in these foods, however, DRS makes up only 5% to 15% of the dry weight.

To boost DRS intake, food scientists are now testing various types of resistant starches and different methods of adding them to foods without affecting the taste or texture of the final product. Until then, supplements can help you obtain more DRS than you might through diet alone.

Resistance, in this case, is most certainly not futile.

Dr. Betty Zou is a science communicator and writer with a passion for all things microbial. She is based in Toronto, Canada. – To learn more about Betty, visit her website at: eatreadscience.com