HOW DOES A WESTERN DIET AFFECT THE GUT MICROBIOME? 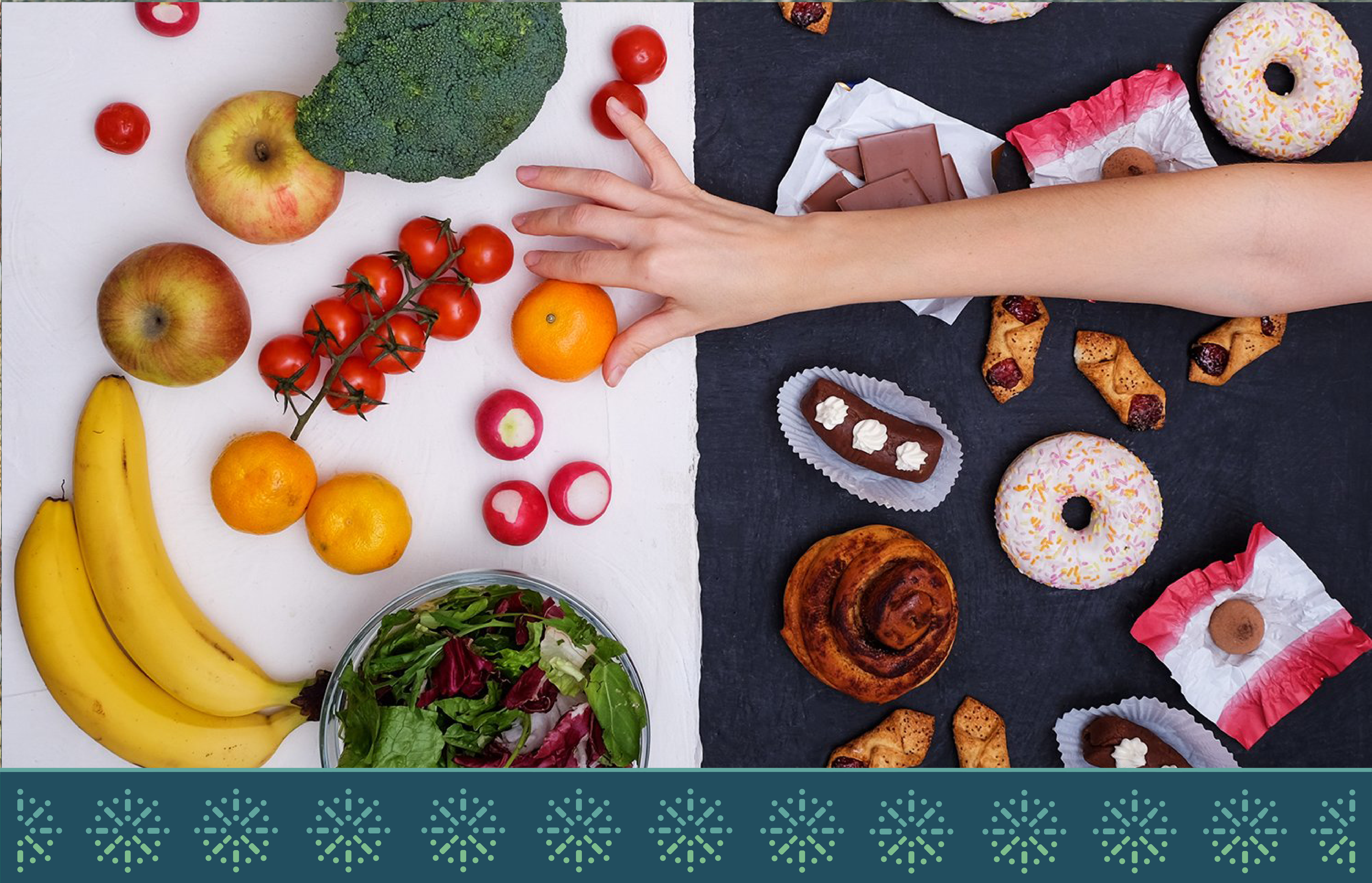 In 1917, the United States Department of Agriculture published its first food guide to help Americans eat a balanced and nutritious diet. The manual, titled How to Select Foods, contained many guidelines that seem appalling today given what we now know about food and nutrition. For example, sugar was touted as an essential nutrient and a family of five was advised to consume “a little more than one cup of sugar” each day to meet their daily nutritional needs.

When it comes to starches, however, the guide was spot on, calling them “one of the chief fuels of the body.” One hundred years after How to Select Foods was published, we have a much better understanding of the different types of starches and how they fuel our bodies and our microbes.

One such starch is digestion resistant starch (DRS). These complex carbohydrates cannot be broken down by our bodies’ digestive enzymes. They are instead fermented by our gut bacteria to produce metabolic byproducts that, among other things, feed other bacteria, nourish our gut cells, and lower inflammation.

A key difference was that people in developing nations consumed better quality carbs—nearly three-quarters of their carbohydrate intake came from cereals like rice, wheat, and maize and only 10% from sweeteners. Their DRS intake was almost certainly higher as well because cereals contain higher levels of prebiotics like DRS than easily digestible sweeteners. In contrast, cereals and sweeteners comprise 54% and 25%, respectively, of total carbohydrate consumption in industrialized nations.

Growing economies and higher incomes are often correlated with increased meat, fat, and sugar consumption at the expense of dietary fibre and other healthy carbs. As dietary trends shift, there is a parallel rise in non-communicable diseases like autoimmune conditions, inflammatory bowel disease, and obesity-related disorders. More and more, the effects of a so-called Western diet on our health are being linked to changes in our gut microbiome.

A 2012 study found that, compared to people living in rural Malawi and indigenous peoples in Venezuela, Americans living in a metropolitan city had the least diverse community of gut microbes. Despite the geographic distance between them, the microbiomes of the indigenous Venezuelans and those of the rural Malawians were more similar to each other than to the American microbiomes. This similarity can largely be attributed to their common fibre-rich diet dominated by maize, cassava, and other plant-derived starches.

Such a diet is also abundant in DRS, which directly feed the trillions of bacteria inhabiting the gut to maintain a diverse and thriving microbial community. Microbial diversity is an important contributor to gut health and has been linked to better health overall. This is partly because a more diverse gut microbiome offers greater protection against infection by harmful pathogens like Clostridium difficile and other gastrointestinal ailments.

A 2010 study looking at children living in Burkina Faso and Italy also found stark, diet-induced differences in the composition of their gut microbiomes. Bacteria from the Bacteroidetes family were more than twice as abundant in the Burkina Faso children compared to their Italian counterparts. On the other hand, the proportion of Firmicutes bacteria in Burkina Faso children was about 60% lower than in the Italian cohort. These differences are significant because a higher ratio of Firmicutes to Bacteroidetes—the ratio was 2.8 in Italian children, 0.5 in Burkina Faso kids—has been correlated with obesity in both lab animals and humans.

The researchers attributed these differences in the children’s gut microbiomes to higher fibre intake by the Burkina Faso children. They had a diet that resembled those of Neolithic subsistence farmers—low in fat and animal protein but rich in starch and fibre. In contrast, the Italian children ate a diet typical of the industrialized world with large amounts of meat, fat, sugar and starch, but little fibre. Insufficient amounts of prebiotics like DRS shifted the microbial community in Italian children to a state that could predispose them to obesity and other health problems down the road.

While these studies may be disheartening for those of us living in North America, take solace in the fact that our gut microbiomes are incredibly malleable and responsive to changes in diet. Eating more fibre and boosting DRS intake, whether by diet or supplementation, will nurture the beneficial bacteria in your gut and can help offset some of the risks of a Western diet.