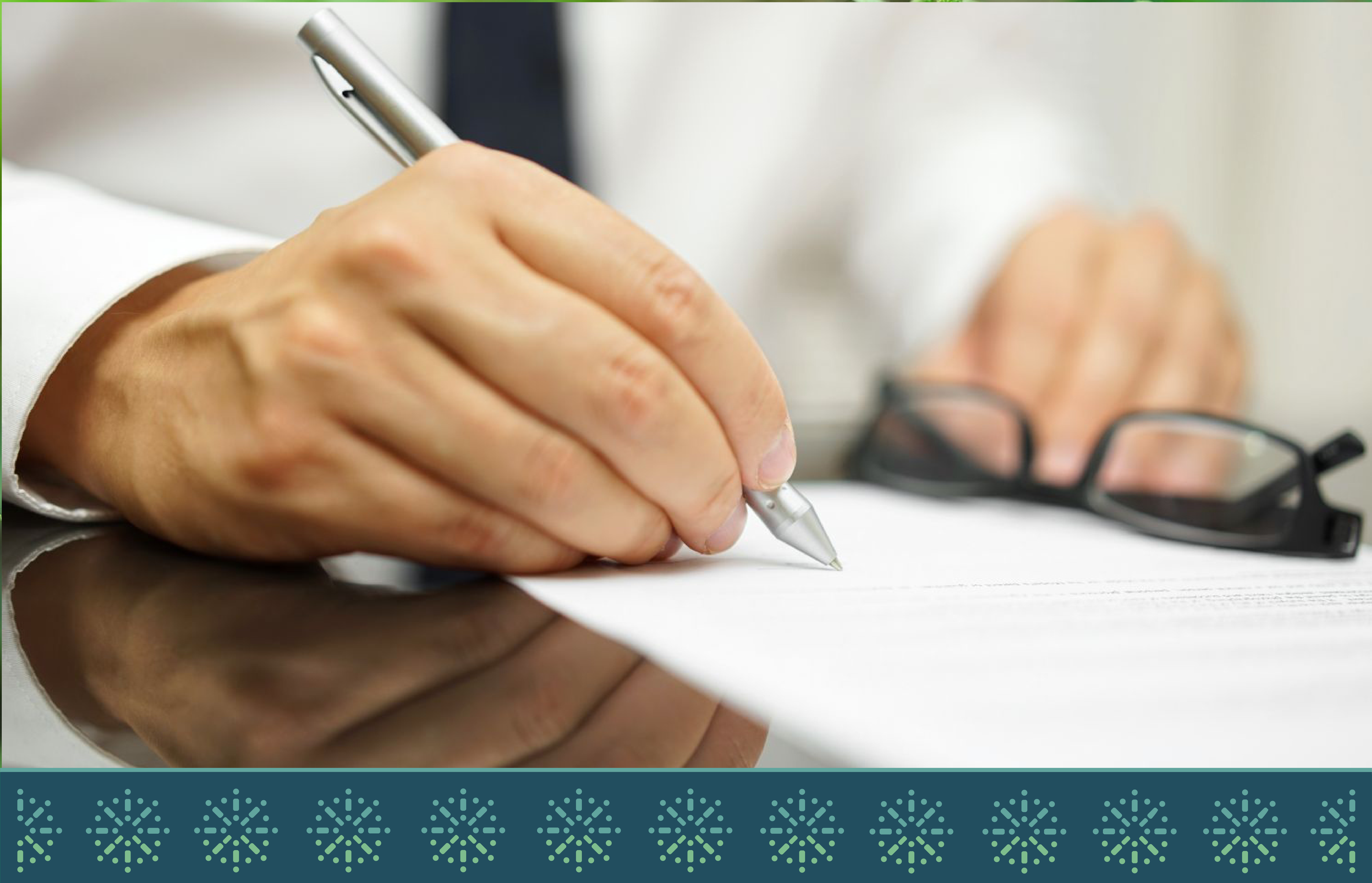 Wayne Suggitt remembers the exact day he started taking prebiotics – May 31, 2014. For two decades, the 56-year-old Winnipeg native lived with irritable bowel syndrome (IBS), a chronic condition that can cause abdominal pain, bloating, constipation and diarrhea.

“I probably had it since I was in my early twenties,” says Suggitt. Like many people with IBS, he doesn’t know how he developed the condition—allergy testing led nowhere—but he knew too well the pain and discomfort it caused. Suggitt estimates that he used to experience stomach pains three or four days a week. The cramps usually happened after eating but he could never pinpoint what specifically triggered the aches. “I couldn’t really tell what it was that was bothering me,” he says. “It was a big guessing game.”

Some days, the discomfort was manageable; other times, it was debilitating. “Sometimes I’d be doubled over in pain on my bed,” recalls Suggitt. “It would be horrendous.” On top of this, he occasionally experienced IBS-related diarrhea. “I’d always have to be near a bathroom,” he says. “I was scared something I ate would go right through me.” The unpredictability of these episodes made him nervous about going out. What if he got bad stomach cramps during a night out with his friends? What if he couldn’t make it to the bathroom in time? “[IBS] was actually preventing me from going out and going to some functions,” says Suggitt.

Then, in 2014, his friend told him about MSPrebiotic®. Until that point, Suggitt had had little success managing his IBS symptoms and was skeptical about the product. Despite this, he agreed to try it because really, what could it hurt? As he began taking prebiotics everyday, Suggitt’s stomach problems started to fade. He became so used to his new pain-free life that he wasn’t overly concerned when he finished the first bag after four months. “I was out for about two weeks and my stomach pain was coming back a lot,” says Suggitt. He quickly started back on the digestion resistant starch and saw a dramatic improvement in how he felt.

“Fourteen months in, I noticed it was just like night and day,” he says. “My quality of life probably got 75% better.” In addition to fewer and less severe abdominal pains, Suggitt has seen positive changes in his overall health. He has been able to keep his blood pressure and sugar within a normal range and his liver is healthy again after a brief episode of fatty liver disease. With better management of his IBS symptoms, Suggitt was able to identify a few foods that were triggering his flare-ups. He now stays away from milk and yogurt but can eat other dairy products without a problem.

Today, Suggitt is enjoying his newfound confidence and freedom. “I can remember not wanting to commit to things because of IBS, because I didn’t know how I was going to feel [that] night,” he says. “Now I can go anywhere.”