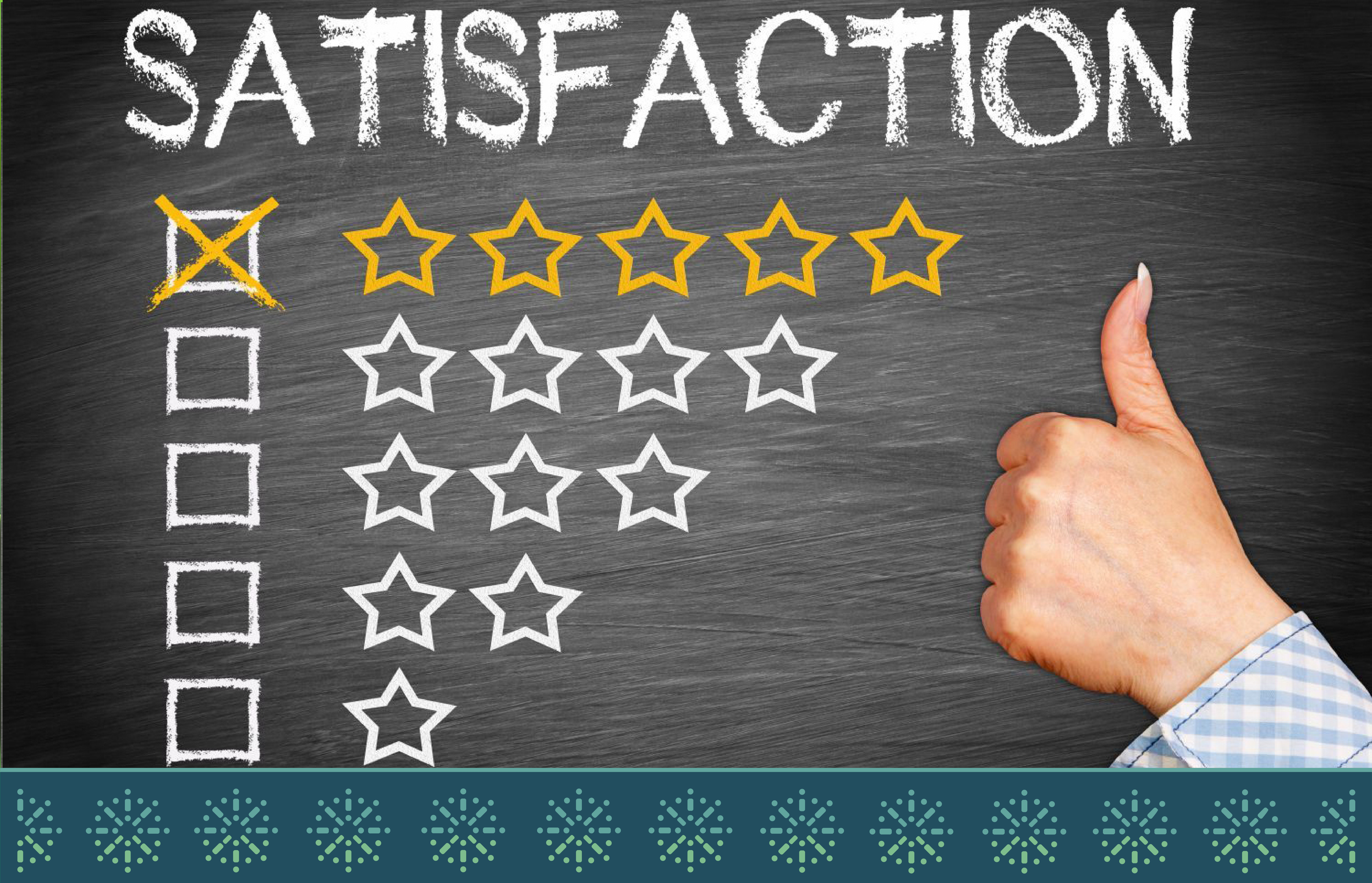 For years, Phyllis Gallimore felt like something wasn’t quite right with her stomach. The 67-year old retiree would experience bouts of gut discomfort that left her feeling tired and crummy. These episodes, which typically followed times of stress or overindulgence, sometimes lasted as long as two weeks. Gallimore became so accustomed to them that she started referring to them as “these little gremlins in my gut.”

“I always felt like there was something running around,” she says. “For many years, it would be these periods where I just would feel lousy.”

Eventually these flare-ups started to take a toll on her active lifestyle. After retiring nearly 20 years ago, Gallimore keeps a busy schedule volunteering with her church and other community associations in Winnipeg where she lives. “I would never not do something,” she says. “But I couldn’t be as enthusiastic or didn’t work as hard. Or I would come home and end up crashing because I felt so crummy.”

Despite numerous visits with her doctor, Gallimore never received an official diagnosis for her stomach issues. Instead she relied on over-the-counter heartburn medications to provide temporary relief of her symptoms.

She remembers one particular incident that happened while she was on vacation in California a few years ago. ” I just felt so wretched,” she recalls. “I called my friend and she said, ‘Just get off the couch, go to Target right now and buy some Zantac.’ And it worked but it wasn’t the solution. It just solved my immediate problem.”

Then a year and a half ago, a friend told her about MSPrebiotic®  and gave her a sample to try. Within several days, she started to notice a difference in how she and her gut – felt. Her bowel movements became more regular and the painful flare-ups happened less often.

Gallimore is now an ardent believer in the power of digestion resistant starch to improve and maintain gut health. While she strives to eat a healthy diet, her busy and sometimes stressful life means that there are times when she cannot eat as well she should. “I feel MSPrebiotic® keeps my gut regular even when I have fallen off the wagon,” she says. She takes a scoop of it every day, adding it to yogurt or drinking it in a smoothie. “It’s certainly improved the quality of my life because I don’t  have those setbacks that I did. I have more energy and I don’t really worry about that situation of feeling lousy.”

Today Gallimore recommends MSPrebiotic®  to her family and friends and has even started giving the pet version to her cat, Sunny Boy. “My cat gets an eighth of a teaspoon of the prebiotic every day because he was having some issues with bowel movements,” she says. Like his owner, Sunny Boy is now thriving, and is enjoying an unexpected side effect of taking the supplement. “His coat is beautiful,” says Gallimore laughing.