A GLIMPSE INTO THE FUTURE OF GUT HEALTH: WHAT TO EXPECT IN 2018 AND BEYOND 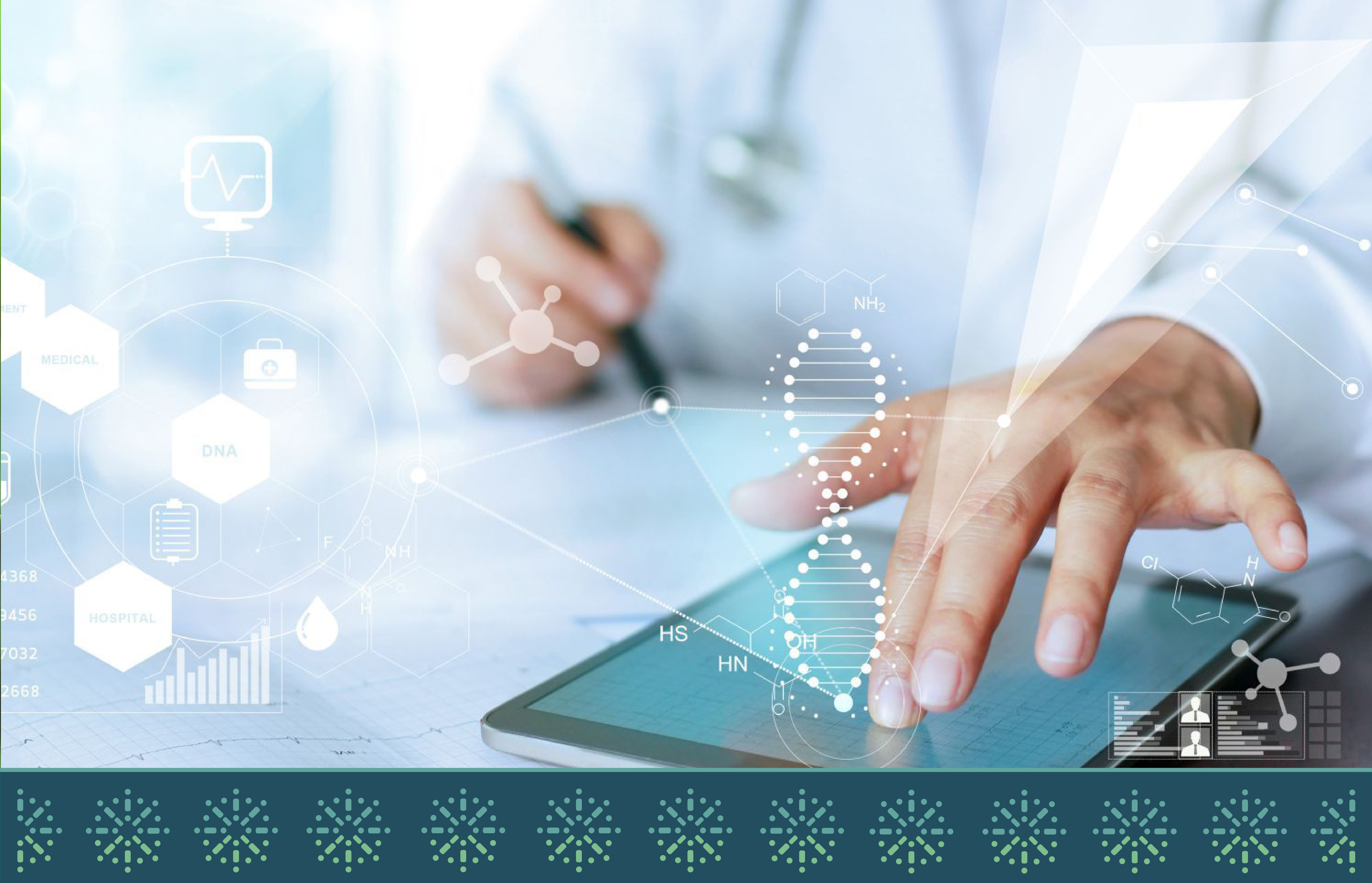 Caroline’s cell phone chirped at her. Answering the phone, she heard her primary care physician’s calm voice on the other end of the line: “Caroline, we have your blood and fecal microbiome test results back, and I see a few things that may indicate a problem.” Her doctor proceeded to explain that her blood test indicated slightly elevated levels of C-reactive protein (CRP), usually elevated in individuals with inflammatory bowel disease (IBD). Additionally, her fecal microbiome test showed that a few bacterial species strongly correlated with IBD were present, whereas they had been undetectable in previous tests.

These two test results indicated that that Caroline was in a pre-IBD state and likely to develop IBD in the near future if no action were taken. Caroline was booked for an endoscopy to determine whether any intestinal pathology existed, and in the meantime, her doctor suggested that she begin taking a prebiotic designed to promote the growth of bacterial species associated with the absence of IBD.

Hanging up the phone, Caroline wondered about her future health. She’d hoped that they’d caught it in time, and was thankful that she’d bought into the comprehensive health-tracking plan that her doctor had recommended to her two years ago. The plan, on top of the usual physiological parameters measured during a routine physical, included a blood test and a fecal microbiome test every six months. Results from new check-ups were interpreted in the context of all previous tests to facilitate the detection of early, modest changes that if ignored or missed could lead to more serious problems later. Hopeful that early intervention would lead to a positive outcome, Caroline gathered her purse and headed to her car to drive to the pharmacy for the prebiotic her doctor had prescribed.

Caroline’s story—or some variation of it—although fictitious today, may be a real story sometime in the future. Based on what researchers are unveiling about the microbiome—all of the micro-organisms living in us and on us—the dream of incorporating microbiome data into routine health care seems more plausible each day.

We already know the gut microbiome is implicated in some serious illnesses. Fecal transplants-introducing fecal material from a healthy donor into another human being-have already proven successful in treating recurrent Clostridium difficile infection. Unsurprisingly, researchers and clinicians are testing the efficacy of this approach to treat ulcerative colitis, autism, and even depression through numerous clinical trials. Additional trials for more conditions are on the horizon, and it is plausible that at least for some, fecal transplants will be recommended as an alternative treatment to standard pharmaceutical approaches or other microbiome-based approaches. Such alternative microbiome-based approaches may include informed dietary interventions, like those described by Israeli researchers in 2015. The researchers successfully designed an algorithm based on dietary habits, microbiome sequencing, metabolomics detection of small molecules (think vitamins and fats, among many others), and diet tracking to predict blood sugar-controlling diets for diabetic patients. The algorithm proved surprisingly successful, and the scientists showed that the diets were as unique as each of the 800 individuals in the study were, strongly suggesting that different dietary modifications are effective in different disease, or even demographic, contexts.

Future dietary interventions may include things such as fermented foods, probiotic organisms, or prebiotics to “feed” specific bacterial species, whether those species are already present in an individual’s microbiome or provided in the form of a probiotic supplement.

What Doctors Will Be Looking for in Microbiome Tests

To be able to utilize the treatment approaches described above, clinicians will need to obtain very specific information from microbiome tests, and these tests will need to be interpreted in the context of other physiological measures (such as Caroline’s blood test). Specifically, doctors will be looking for microbiome changes—say, changes in certain species or in the proportions of different species—and how they are associated with additional factors such as the patient’s genetics or diet. For example, a clinician may want to know whether the ratios of certain microbial groups favor a pro-inflammatory environment or whether specific species that are correlated with a certain condition are present or increasing. Clinicians will also likely look closely at bacterial and host-produced small molecules, and how they interact with one another to promote a healthy state or exacerbate a diseased condition. Doctors will need simple, inexpensive tests with easy-to-interpret results providing the answers to these questions to be able make smart, microbiome-inclusive decisions while caring for their patients. Fortunately, research is well on its way to making such tests and interpretations attainable.

How Do We Arrive?

To be able to integrate the microbiome into health care, we need to continue gathering information about each person’s unique genetic and microbial makeup. The bottleneck to widespread use of the microbiome in disease diagnosis and treatment is the lack of scientific data. To gather useful, actionable data, research studies and clinical trials need to collect multiple samples from an individual over time, they need to utilize resources such as apps that track diet, sleep, and exercise, and they need to include additional biological components-such as human genome sequencing or metabolite tracking as well as detailed, inclusive biophysiological measurements (think blood sugar levels or disease markers such as CRP). Each person is a unique vessel of chemicals, microbes, and DNA. The future of gut health, and really, medicine as a whole, lies in personalized, integrative approaches. And the future is bright indeed