What kind of microbiome legacy will you leave? 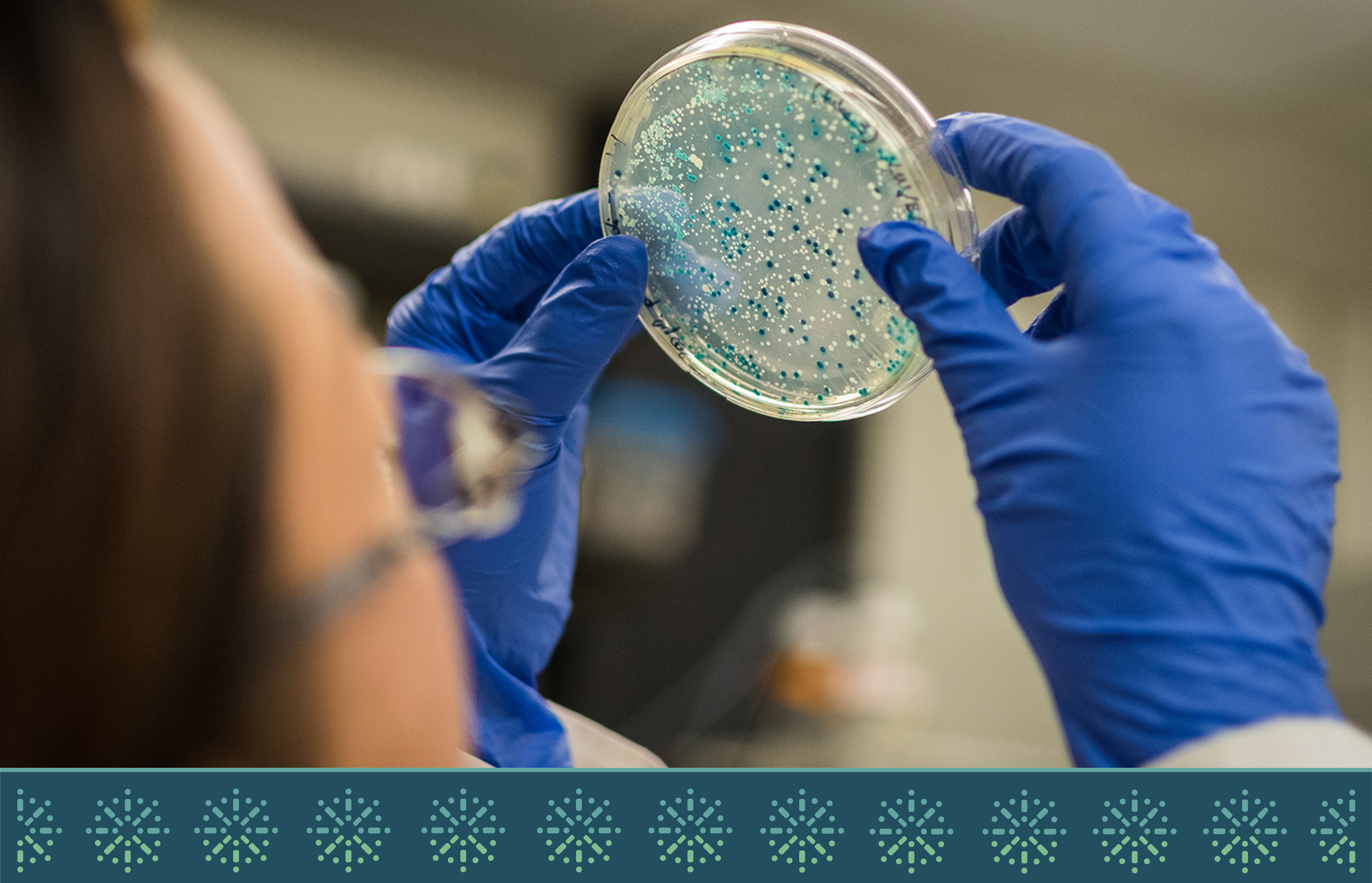 The authors tested this question using an experiment in which colonies of wild mice collected from Edmonton, Alberta and Tucson, Arizona were maintained in separate cages in the same room.  Importantly, the geographical distance between these two locations meant that gut microbiomes of the mice used to start each colony were significantly different.  By allowing the mice to breed only with other mice from the same location, the researchers ensured that mother-to-pup transmission of the microbiome continued as it would have in the wild.  At the same time, the housing of mice from Edmonton and Tucson in the same room meant that young mice would also encounter microbes from other sources, including other colonies in neighboring cages.  The researchers then monitored the composition of the microbiome over numerous generations in the lineages from both Edmonton and Tucson locations.

After ten generations, the gut microbiome of mice derived from Edmonton was most consistent with the microbiome of the founder mice from Edmonton and gut microbiomes of mice derived from Tucson were most consistent with the wild mice originally collected from Tucson.  This supports the conclusions of previous studies that suggest the composition of the mother’s microbiome is the primary driver of the composition of the offspring’s microbiome.  However, the environment, including the presence of mice with dissimilar microbiomes, did have an effect.  The researchers noted that the bacteria transmitted from mother-to-pup were anaerobic (sensitive to oxygen) while those transmitted through the environment were aerobic (not sensitive to oxygen).  This difference is remarkable because we know that the majority of healthy gut microbes are anaerobic while many harmful bacteria are aerobic.

What does this mean for individuals interested in gut health?  This study suggests that oxygen in the atmosphere makes it hard to pass healthy bugs between people and may also help explain why probiotic supplementation has limited effects.  It also suggests that mothers may be the most important factor in the gut health equation.  While studies need to be done, efforts to enhance gut health in the prenatal period may become an important factor in ensuring the overall health of the next generation.